Larry Mogelonsky is the founder and chief executive officer of LMA Communications Inc., a marketing agency based out of Toronto, Canada. The early years of his marketing career were spent with Procter & Gamble, PepsiCo and as the management supervisor for Four Season Hotels & Resorts at a leading advertising agency. In 1991, he formed LMA as a specialty consultancy for hospitality and tourism.

Upon its founding, LMA was promptly charged with the role of strategic director for Preferred Hotels & Resorts Worldwide. Mr. Mogelonsky conducted worldwide surveys and helped write the strategic plan that is still in place today. In addition to Preferred, LMA increased its hospitality business with hotel clients in North America, Asia and Europe. LMA also manages Canadian tourism for VISIT Florida, City of Philadelphia and the island nation of Grenada.

Mr. Mogelonsky is a highly published writer in the field of hospitality marketing and management, syndicated weekly in seven leading industry publications. He serves as a contributing writer to Hotels Magazine, Hotel News Now, Hotel Executive, eHotelier, Hotel Interactive and Canadian Lodging News. He is an associate of G7 Hospitality and a member of both Cayuga Hospitality Advisors and Laguna Strategic Advisors. Larry has been a keynote speaker at industry conferences in Europe, Asia and North America.

Mr. Mogelonsky’s knowledge of marketing has been demonstrated through the accumulation of numerous awards at HSMAI (Hospitality Sales and Marketing Institute). This also includes the only win outside of the United States of the coveted Platinum level award and recognition as TravelClick’s ‘Worldwide e-Marketer of the Year.’

Mr. Mogelonsky holds an Honors Bachelor of Engineering degree from Concordia University, a Masters of Business Administration from McMaster University and a registered Professional Engineering accreditation in the Province of Ontario, Canada. He resides in Toronto with his wife, Maureen, of 33 years and a 120-pound Bouvier des Flandres named Caesar. Making Your Spa Profitable in the New Normal with Integrated Tech

With so much focus on getting heads in beds amidst the constant drama of COVID-19, hoteliers can forget that there are other profit makers built Read More 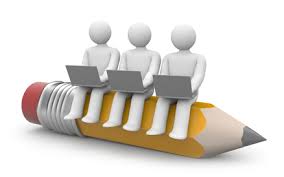 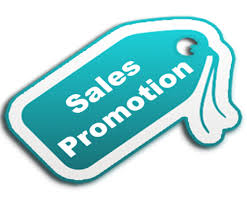 Ten step formulas are in vogue when it comes to conveying a simple guideline for marketers to follow. Here is one designed for making better Read More

Is It Too Late to Fight Back Against Airbnb?

Despite what many have dismissed as a mere blip on the radar, Airbnb is a force to be reckoned with and we have yet to Read More 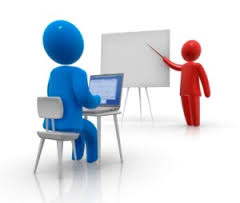 Teach Your Guests About BAR Rates

Do your guests know what BAR stands for? Not likely. Unless they have worked or are presently working in the hotel industry, chances are correctly Read More

Traveling is a perfect time for self-reflection, and staying at a hotel is likewise great for contemplating aspects of our industry. As I sit in Read More 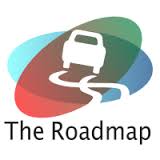 Food and beverage is an area of hospitality that I consider integral and yet it comes with a lot of unpredictability. That’s why it’s always Read More 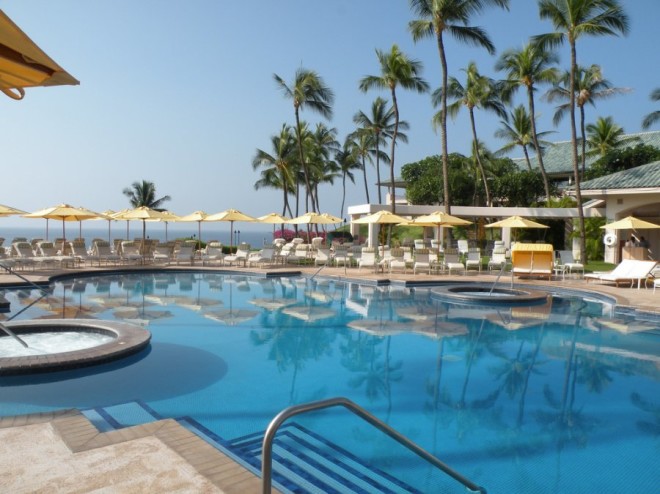 Ah, the long hot days of summer. Plenty of sunshine, plenty of heat. While many properties are hoping for their best few months, here are Read More

By Larry Mogelonsky Before I get into my observations and conclusions regarding this online travel agency, TINGO (www.tingo.com), let me take you to a parallel Read More